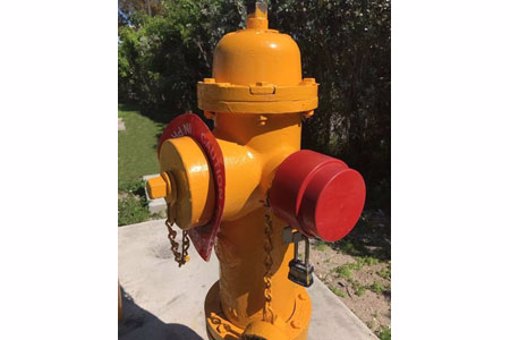 Over the past year, the Water Division of the city of Miami Beach, Florida, has seen its use of AMERICAN Flow Control SEMPER Remote Pressure Monitors (RPM) grow. 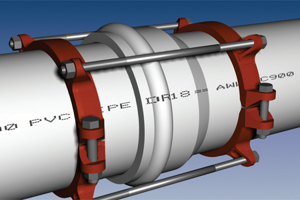 The Series 1900 is designed for restraining push-on bell and spigot AWWA C909 PVC Pipe. The harness consists of two split serrated restraints one on the spigot end and another behind the bell harnessed together by an array of thrust rods. The Restraint harness is rated to the full pressure of the pipe. 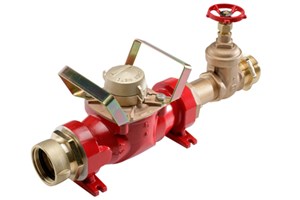 Recordall® Fire Hydrant Meters are designed for use in measuring potable cold water from a fire hydrant or other non-permanent installation where flow is in one direction. HYMAX GRIP  joins and restrains a wide selection of pipes of different types and diameters, easily and reliably. Due to its patented design, it allows the joining of pipes of the same or different materials and diameters and preventing axial pipe movement. 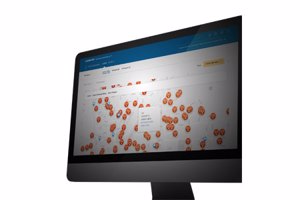 Harmony Encore is compatible with every* utility billing system on the market that supports the common Flat File Transfer. Harmony Encore together with integrated GoAigua Analytics enhances and amplifies the value from a utility’s CIS, GIS, SCADA, and a wide variety of Asset Management Software. 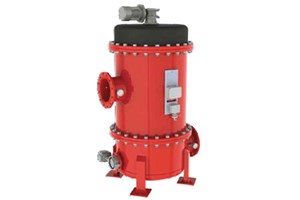 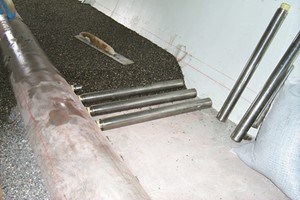 Architect Kate Orff sees the oyster as an agent of urban change. Bundled into beds and sunk into city rivers, oysters slurp up pollution and make legendarily dirty waters clean — thus driving even more innovation in "oyster-tecture." Orff shares her vision for an urban landscape that links nature and humanity for mutual benefit. 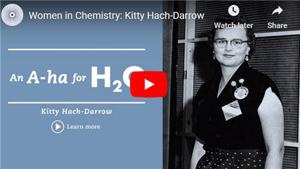 A group of Congressional Democratic lawmakers from Michigan has proposed legislation to provide $600 million in financial assistance to help Flint deal with its current water crisis.

Scientists are developing robots that might someday be able to creep through the pitch-black mines to help prevent spills. A 2015 spill from Colorado’s Gold King Mine unleashed 3 million gallons of water that fouled rivers in three states with toxins.

Water scarcity challenges are growing. Manufacturing the products used in our daily lives consumes a large amount of water. Reusing treated wastewater provides the most sustainable source of clean water.

In most developed countries, drinking water is regulated to ensure that it meets drinking water quality standards. In the U.S., the Environmental Protection Agency (EPA) administers these standards under the Safe Drinking Water Act (SDWA).

Drinking water considerations can be divided into three core areas of concern:

Source water access is imperative to human survival. Sources may include groundwater from aquifers, surface water from rivers and streams and seawater through a desalination process. Direct or indirect water reuse is also growing in popularity in communities with limited access to sources of traditional surface or groundwater.

Source water scarcity is a growing concern as populations grow and move to warmer, less aqueous climates; climatic changes take place and industrial and agricultural processes compete with the public’s need for water. The scarcity of water supply and water conservation are major focuses of the American Water Works Association.

Drinking Water Treatment involves the removal of pathogens and other contaminants from source water in order to make it safe for humans to consume. Treatment of public drinking water is mandated by the Environmental Protection Agency (EPA) in the U.S. Common examples of contaminants that need to be treated and removed from water before it is considered potable are microorganisms, disinfectants, disinfection byproducts, inorganic chemicals, organic chemicals and radionuclides.

There are a variety of technologies and processes that can be used for contaminant removal and the removal of pathogens to decontaminate or treat water in a drinking water treatment plant before the clean water is pumped into the water distribution system for consumption.

The first stage in treating drinking water is often called pretreatment and involves screens to remove large debris and objects from the water supply. Aeration can also be used in the pretreatment phase. By mixing air and water, unwanted gases and minerals are removed and the water improves in color, taste and odor.

The second stage in the drinking water treatment process involves coagulation and flocculation. A coagulating agent is added to the water which causes suspended particles to stick together into clumps of material called floc. In sedimentation basins, the heavier floc separates from the water supply and sinks to form sludge, allowing the less turbid water to continue through the process.

During the filtration stage, smaller particles not removed by flocculation are removed from the treated water by running the water through a series of filters. Filter media can include sand, granulated carbon or manufactured membranes. Filtration using reverse osmosis membranes is a critical component of removing salt particles where desalination is being used to treat brackish water or seawater into drinking water.

A public water authority manages drinking water distribution through a network of pipes, pumps and valves and monitors that flow using flow, level and pressure measurement sensors and equipment.

Water meters and metering systems such as automatic meter reading (AMR) and advanced metering infrastructure (AMI) allows a water utility to assess a consumer’s water use and charge them for the correct amount of water they have consumed.