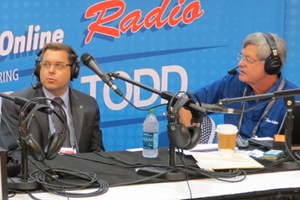 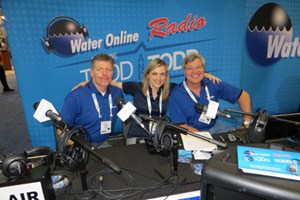 Utilizing low-pressure, low-energy membrane technology, Oasys Water is setting out to change the way people think about desalination. Lisa Marchewka, VP of strategy and marketing for Oasys, explains how forward osmosis is more energy- and cost-efficient than competing technologies.

“Produced water” is the oil and gas industry term for any water that comes out of the oil or gas reservoir as part of the production process. Oil reservoirs often contain large volumes of water, while gas reservoirs typically have smaller quantities. Sources of produced water include:

The treatment of produced water will differ according to the intended disposal method or reuse purpose. Filtration, cyclonic separation, flotation, and evaporation are among the commonly used treatment techniques.
Post-treatment, there are a number of options available for disposal or reuse, each of which will have different water treatment criteria associated with it:

Due to increasing environmental awareness and regulations, disposal to surface waters and evaporation ponds is becoming less prevalent.  Produced water is considered an industrial waste, subject to standards defined and issued by the U.S. Environmental Protection Agency. 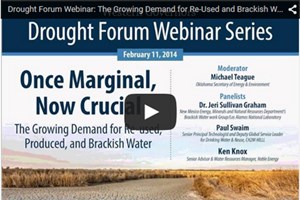 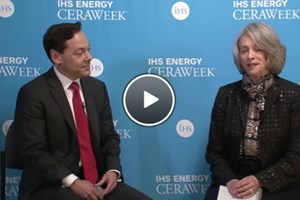 Veolia’s CeraMem® Ceramic Membrane Technology was selected as an “Energy Innovation Pioneer” at the 34th Annual CERAWeek energy Conference due to successful installations in the oil & gas industry.