Dangerous Waters In A Changing World 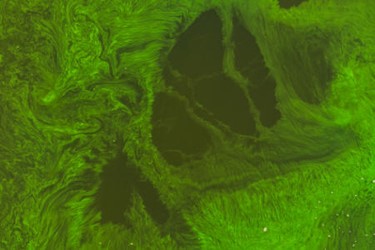 Americans and Canadians got a peek into the future when the City of Toledo shut its drinking water taps in 2014, issuing a do-not-drink order on the municipal water supplies serving 500,000 people. Levels of microcystin, a potent liver toxin produced by blue-green algae, were more than double the World Health Organization's safe limit. More than 700 square miles of the Lake Erie surface was covered by a harmful algal bloom (HAB), and drinking water plants couldn't remove the algal cells and the toxins they produced.

That's awful. What's worse is that Toledo's experience is likely to become more common worldwide in the years to come. From the current red tides along the southwest Florida coast to massive blooms that have become common from the Baltic to the Persian Gulf and the South China Sea, HABs occur frequently.