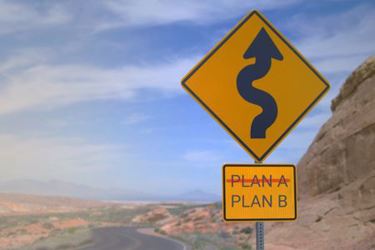 One of the largest drinking water systems in the country may soon make a major resiliency upgrade, as Washington, D.C. considers adding a second source waterbody to its roster.

“A second source of drinking water … could be in D.C.’s future,” reported WTOP. “[Congresswoman] Eleanor Holmes Norton said … the House’s Water Resources Development Act of 2022 gives the all-clear for the Army Corps of Engineers to study that.”

The Water Resources Development Act [WRDA] was originally developed in 2014, with the goal of investing in and protecting the nation’s waterways. Earlier this month, the latest version of this act progressed to a vote on the House of Representatives’ floor.

D.C. is currently dependent on the Potomac River as its source for drinking water, and Norton has voiced concerns that this body could soon be unusable due to a variety of trends, necessitating a backup source. And D.C. is not alone in its struggle to secure drinking water — systems across the country, from California to Florida are facing water-scarcity concerns.

Acting upon those concerns, Norton has submitted a bill that would push a study into new drinking water sources for D.C. forward.

“There is an urgent need for Congress to act to protect the drinking water and other infrastructure of the nation’s capital from serious vulnerabilities, and I am pleased WRDA contains three provisions to address issues D.C. has long confronted,” Norton said in a statement, per WQP. “I previously announced that I would file these provisions … I will work to ensure they remain in the final bill.”

As Norton positions the latest iteration of the WRDA as a way for justifying research into new water sources for D.C., it’s possible that other water systems across the country will follow suit. That possibility becomes all the more likely as communities across the country struggle to secure source water among population growth and intensifying climate change.