What Is Activated Carbon? 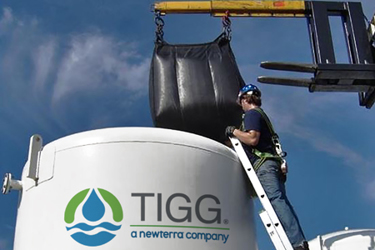 Although the term granular activated carbon is used generically, it can refer to dozens of similar – but not identical- adsorbents. Depending on raw material, method and degree of activation and other factors, activated carbons can perform differently in various applications.

What is Activated Carbon?

Granular Activated Carbons are a very versatile group of adsorbents, with capability for selectively adsorbing thousands of organic, and certain in- organic, materials. From medicinal uses of powdered carbons in ancient Egypt, through charred interiors of whiskey barrels, carbon has been activated and used as an adsorbent for centuries. Granular vapor phase activated carbon media was first widely used in WWI military gas masks and, in the years between World Wars, commercially in solvent recovery systems.

Granular liquid phase activated carbons achieved their first prominent applications following WWI’, in sugar de-colorization and in purification of antibiotics. Today, there are hundreds of applications — if diverse uses under the general heading of environmental control are counted separately, ongoing applications number in the thousands.