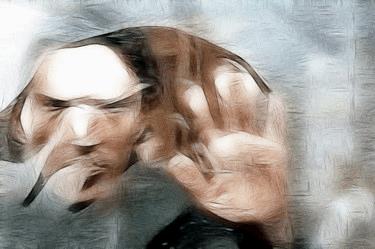 The storage department at a city water utility in Texas recently got targeted for theft.

The city of Abilene lost $44,000 worth of equipment and tools, according to KXVA.

“Police say thieves cut the locks and loaded up hoses, a compressor, a radio locator and several other tools,” the report said.

Rodney Taylor, director of utilities for the city of Abilene, spoke to the Abilene Reporter-News.

"Someone had to have knowledge of what they were looking for," Taylor said.

But he added that there is no indication it was an inside job and the utility does not expect to restrict employee access in the future.

"We have to entrust our employees to a high degree," Taylor said. "To restrict access would be unpractical."

"It's frustrating that it will be costly and disruptive to our work," he added.

Costly equipment was lost in the burglary.

“We had some pumps and camera type equipment and computers associated with our sewer main cleaning program [taken] — those are relatively expensive items,” Taylor told KTXS. “Someone had to be looking for those unique items and probably had a place to go with it to market.”

The Abilene water department is trying to strengthen security in the aftermath of the burglary.

“We do plan on taking some additional actions to improve our security situation, such as possibly putting cameras and additional lighting where the equipment was taken from,” Taylor said, per KTXS.

Insurance is not kicking in but the city is covering the cost.