Water Quotes From Movies And Films 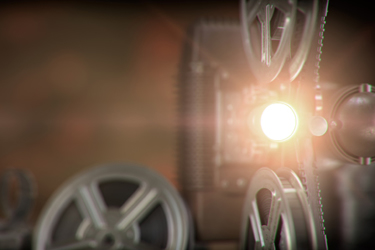 My favorite book of 2020 was about one of my favorite movies of all time, water or otherwise, Chinatown. In his book The Big Goodbye: Chinatown and the Last Years of Hollywood, author Sam Wasson gives the perspectives of screenwriter Robert Towne, producer Robert Evans, director Roman Polanski, and lead actor Jack Nicholson in the making of the 1974 film. The movie was inspired by the California Water Wars, a series of disputes over southern California water at the beginning of the 20th century, by which Los Angeles interests secured water rights in the Owens Valley.