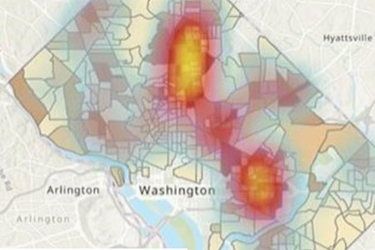 The Lead and Copper Rule is a National Primary Drinking Water Regulation under the Safe Drinking Water Act. Its purpose is to reduce lead and copper at the tap in drinking water provided by regulated public water systems. On December 22, 2020, the Environmental Protection Agency (EPA) finalized the first major update to the Lead and Copper Rule since it was initially enacted in 1991.

Updates to the rule include the following: