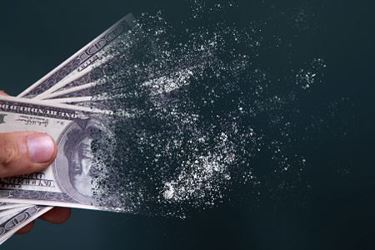 “State officials and environmental advocates say some states could be shortchanged hundreds of millions in bipartisan infrastructure dollars to remove dangerous lead pipes because the U.S. Environmental Protection Agency has outdated information about the states’ needs,” according to Route Fifty.

Outdated pipelines carrying effluent from drinking water treatment plants to consumers have been emblematic of national infrastructure neglect and have been the root cause of significant health crises, like the lead drinking water contamination crisis in Flint. To combat the issue, the Biden administration earmarked billions of dollars via an infrastructure bill to help fund replacements of these pipelines.

But, because the U.S. EPA allocates its Drinking Water State Revolving Fund based on an assessment of state needs from 2018, it may not be able to allocate federal dollars accurately some four years later.

“Until the assessment is updated, infrastructure act funding will be distributed ‘based on needs other than lead service line replacement,’” per Route Fifty. “The question now is whether the U.S. EPA can update its needs assessment to include information about lead pipes and incorporate the information before handing out its next tranche of dollars next year.”

According to the Metropolitan Planning Council, a nonprofit think tank, at least 13 states could struggle to address lead service line replacement needs based on outdated assessments. Illinois, for example, has some 730,000 lead pipelines, which should earmark it for $1.8 trillion in federal replacement funding, per the council. But it is only in line to get $565 million. Meanwhile, California is in line to receive $1.3 trillion, but its lead pipeline count should grant it more like $159.6 million.