Machine Learning: What Water Utilities Can Learn From The Power Industry 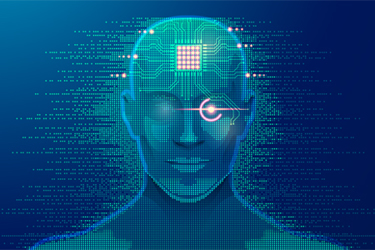 The proliferation of sensors, smart meters, and other instrumentation in the water treatment sector has led to a near inundation of data. Machine learning can interpret and utilize these massive quantities of data to produce forecasts and process models to aid utilities in long-term and short-term decision-making.

Forecasts based on machine learning are not a novel concept. Neural networks, which are algorithms designed to mimic the way the human mind makes connections between information, were introduced into the power generation industry in the 1980s. In the decades since, these technologies have been honed and refined.