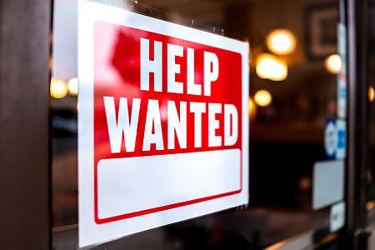 In the midst of one of the nation’s most high-profile drinking water crises, the City of Jackson, Mississippi is seeking to solve its problems by investing more heavily in treatment professionals.

“Local officials in Mississippi’s capital city, where a late summer water crisis upended life for 150,000 people, have approved an emergency plan to increase staffing at the city’s two water treatment plants,” the Associated Press reported. “Jackson currently has two operators licensed at the Class A level… City leaders said that the two operators have been working more than 80 hours a week to produce clean water at the plants.”

Following ongoing drinking water treatment problems and excessive rainfall and flooding in September, Jackson closed schools and businesses and declared a state of emergency over its inability to deliver clean water. But its water system has been neglected for years and the high-profile issues have underscored a fundamental lack of trust in public systems.

In what many hope will be part of a permanent fix for the issues, Jackson turned to four contract workers from a California-based company to staff their plants, agreeing to pay them about $40 per hour. The city will also be seeking a long-term contractor to fill the gaps.

“City officials are attempting to reach an agreement with a private firm to operate Jackson’s water system over the long term,” according to AP. “Until then, extra staffing will ease the burden on city workers.”

While investment in the labor that is so critical to the operation of drinking water treatment plants is certainly needed, Jackson and other water systems around the country may still face obstacles in regaining consumer trust. Those obstacles also appear to be top of mind for U.S. EPA officials, who have attempted to demonstrate a commitment to the residents of Jackson.

“I am here for the fourth time in one year because I want to hear directly from you,” EPA Administrator Michael Regan recently told a crowd of Jackson residents, per a subsequent AP report. “The mayor and I have talked about this a number of times. We know we have to earn trust.”

The journey for doing so may seem to go uphill, but investing in critical treatment staff is a good start for Jackson.