WWEMA Window: Saving The Most Money On Wastewater Aeration — Bringing It All Together 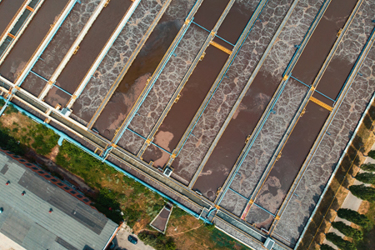 The power required for aeration is 50 to 60 percent of the electric bill for a municipal wastewater plant, sometimes accounting for up to 4 percent of the associated community’s total power. Energy efficiency is a critical factor in evaluating blower performance. After years in development, a useful tool — ASME PTC-13 — has been introduced that can measure performance, regardless of blower technology. However, even the most efficient blowers can be run poorly if not properly sized for the variations in oxygen demand. Even if they are sized correctly, improper control can diminish the savings promised by an otherwise efficient technology.

Most wastewater treatment plant upgrades are designed based on a “build out” where demand is anticipated over many years, usually based on anticipated population growth. This can lead to oversizing the blowers in the aeration system, or running the blowers in turndown, below their most efficient operating range. More blowers provide more flexibility, but also means potentially higher capital and installation costs. If the blowers are to be identically sized in a given system, this equation can be used to determine the optimal number of machines: 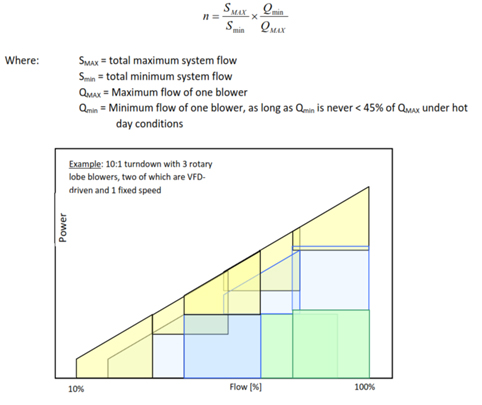 The downside of having identically sized blowers is turndown, and this introduces the issues with diurnal flow variation. Typically, the nighttime flows result in low air demands that cannot be met by the minimum flow of the blower. In this case, a jockey blower can be used. It can be either the same technology as the other blowers (such as a smaller turbo), or a low-pressure screw compressor. Proper sizing is important to ensure some overlap in capacity.

Once a technology (or a mix of technologies) is chosen, the manufacturer must be held accountable for the proposed performance. The use of high-speed turbo blowers hastened the development for a proper testing protocol. Since turbo blowers were completely integrated machines, verifying the performance was not as simple as testing the blower portion alone, as shown below. 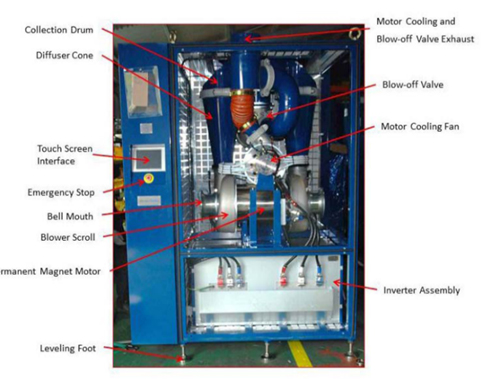 The introduction of ASME PTC-13 solved this issue by introducing guidelines for how to measure flow and power, what components are to be included, and how to adjust the results to account for the differences in ambient conditions between the test site and the plant.

Not only did ASME PTC-13 take the guesswork out of measuring blower performance, it also applied to any centrifugal or positive displacement blower technology.

Even if the most efficient machine is used in an aeration system, if the levels of dissolved oxygen (DO) are not properly controlled, energy will be wasted and treatment efficiency will potentially suffer. Control of DO can save a wastewater treatment facility 20 percent or more on their power costs.

Early control systems typically consisted of cascading control, where the individual aeration zones had their own DO probe, which controlled the valve supplying the zone from the air header. All of the zones collectively increased or decreased the pressure in the header, and the bank of blowers varied their flow in response to the changes in pressure.

The inefficiency in this system is that the blowers typically operated at pressures that were 1 to 1.5 pounds per square inch gauge (psig) higher than what the system actually needed, which wasted power.

To remedy that issue, many engineers adapted to a Most-Open-Valve (MOV) system, which coordinated the total air demand in the system. A master panel determined where the demand for air was highest, and that valve was the “most open”. The other zones had lower flow requirements and their valves were closed more. The net effect was that the pressure in the air header was significantly closer to the design pressure, which allowed the blowers to operate with less wasted energy.

MOV wasn’t the end of the story. Even with a coordinated system, the way the system responded to changes in demand had an impact on energy use. The most common method was Proportional-Integral-Derivative (PID), which is a linear control method. With all of the variables involved in wastewater treatment, the process is not linear. PID works well when optimally tuned, but once changes occur, the result is hunting (increasing and decreasing air flows). Hunting wastes power, increases wear and tear on valves, and can drive blowers into unsafe operation (surge). 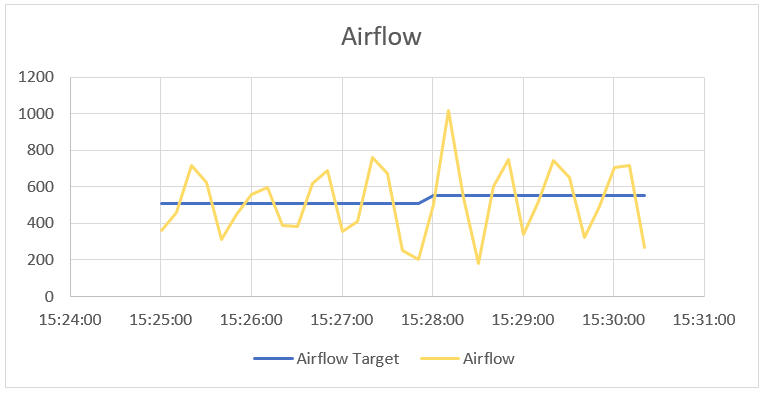 There are methods available that use self-tuning algorithms that adjust the rate of change and learn to adapt to variations in demand, as well as seasonal and operational changes, and maintain the same residual of dissolved oxygen, optimizing the control. 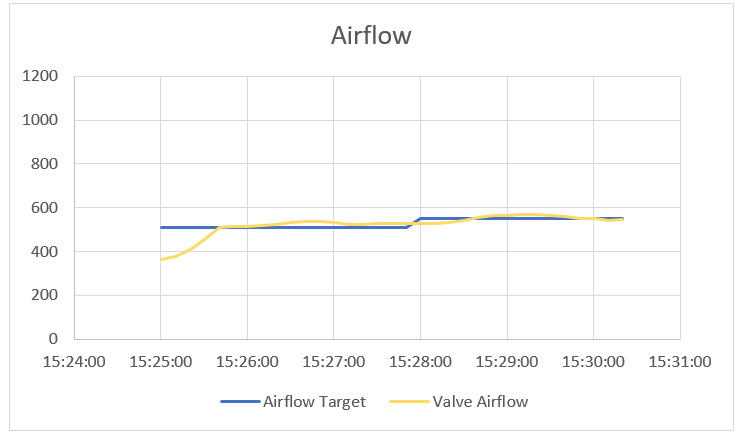 Clearly, there is a high level of detail and complexity in proper aeration design. However, attention to these three principles will pay off in any aeration system.

Tom McCurdy is Regional Manager – Western US Environmental for Aerzen USA Corp. He is also a Board Member of the Water and Wastewater Equipment Manufacturers Association (WWEMA) and Vice-Chair of WWEMA’s Legislative and Regulatory Committee. WWEMA is a non-profit trade association that has been working for water and wastewater technology and service providers since 1908. WWEMA’s members supply the most sophisticated leading-edge technologies and services, offering solutions to every water-related environmental problem and need facing today’s society. For more information about WWEMA, go to www.wwema.org.