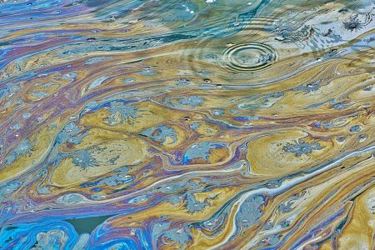 While officials have been clear that there is no immediate threat to consumers, a significant contamination event in Michigan impacted a major city’s drinking water source and demonstrated just how serious such events can be.

The toxic contaminant hexavalent chromium was released by Tribar Manufacturing, which notified state regulators after it found that it had discharged thousands of gallons of untreated discharge containing the substance. But that discovery wasn’t made until several days after the discharge had started, and much of the wastewater had already passed through the local treatment plant and into the river by then.

Despite official assurances that the source water is safe, consumers have raised concerns.

“Everyone is so concerned. We have received so many emails and calls with questions about it,” said Cherly Saam, a recreation supervisor in the area, per WXYZ Detroit. “How much chemical is in the river? Is it going to be diluted enough by the time it gets down here that it’s not a concern? I don’t know.”

As the situation developed, Ann Arbor increased its monitoring of the Huron to keep tabs on the chromium plume and its proximity to the drinking water intake. Drinking water treatment officials also developed a chromium removal plan in case it would become necessary.

And officials assured the public that, following this contamination event, the polluter would be held accountable.

“Once this event has passed, the city will be evaluating options for ensuring its water supply is adequately protected from future contamination events,” said Brian Steglitz, the water plant manager for Ann Arbor, according to MLive.