The Benefits Of Continuous Monitoring Of Phosphate In Corrosion Control 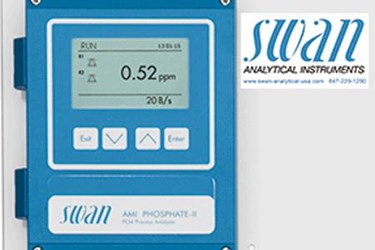 When Flint Michigan discontinued purchasing water from the Detroit Water Authority and began using the Flint River as their raw water source they unfortunately did not consider the potential impact on lead and copper corrosion and the impact on the public.  Elevated lead levels have been detected in the water supply in a number of areas in the city of Flint, and these have received significant medical, political, and media attention over the last few months. The State of Michigan officially declared a state of emergency in Flint on January 6, 2016, and the Federal Government followed on January 16, 2016.  Sadly, drinking water supply contamination, in some cases at levels far worse than have been found in Flint, has been found in Washington D.C., Seattle, Baltimore, Philadelphia, and Los Angeles among other cities and areas of the country.  A Natural Resources Defense Council report found more than 18 million people served by 5,363 community water systems that violated the Lead and Copper rule. This has caused heightened concern of the regulatory agencies, city officials, and the public.