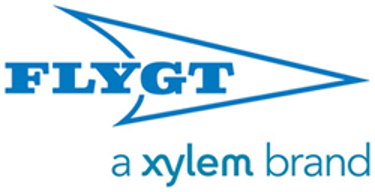 Mixing is performed in many stages of wastewater treatment to generate a hydrodynamic state that secures blending, solids suspension, or distribution. Conventional single-speed submersible mixers have traditionally been used for these applications, including activated sludge treatment, sludge holding and digestion. Mixer selection is typically based on accommodating a plant’s peak design load.

But peak load rarely occurs at most plants, and a single speed mixer will still run as if peak load is constant, consuming far more energy than needed. Although aeration control based on oxygen need has been widely practiced for quite some time, mixer capacity turndown is hardly ever practiced in unaerated (anoxic or anaerobic) zones or in oxidation ditches, for example. If correctly implemented, however, adjustable thrust mixer operation can lead to significantly lower energy consumption and other efficiency improvements.