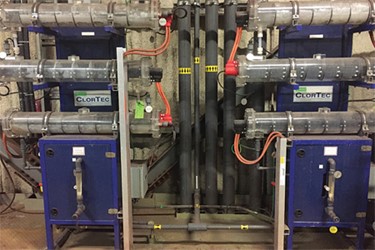 The Baia Mare Aurul gold mine in North Western Romania suffered a historic catastrophe in January 2000, when its dam burst, streaming out 100,000 cubic meters of waste water, largely contaminated with cyanide, commonly used in the process of mining gold, into tributaries of the Tisza River, a major waterway in Hungary.

Reports claimed that the water traveled as a far as the Danube River, spreading the lethal threat of cyanide to the people, animals, and environment of Serbia, Bulgaria, and Romania. In some areas, the concentration of cyanide was cited as 100 times more than the maximum level for drinking water. (Source)