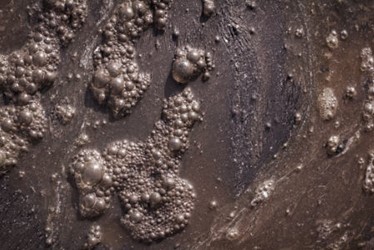 After a recent reporting revelation, it appears New York City could be on the line for millions of dollars in damages caused by raw sewage pouring into residents’ homes.

In late November 2019, residents in Queens watched helplessly as raw sewage poured from their fixtures and flooded their homes. And after public officials initially suggested their actions were to blame, news reporters have found that fault can actually be traced to the city’s infrastructure.

“Officials initially suggested that grease being poured down a sink was a possible cause of the Nov. 30 accident that affected 127 homes in South Jamaica,” The New York Times reported. “But after an investigation, the city’s Department of Environmental Protection [DEP] has determined that the flooding was caused by a collapsed pipe, according to a report obtained by The New York Times that has not been released publicly — leaving the city liable for damage claims that could reach millions of dollars.”

“Neighbors say they’ve accumulated tens of thousands of dollars-worth of damage,” according to CBS New York. “The sewage has ruined floor tiles, carpets, and their walls. They say the department of environmental protection never comes out until after the water recedes.”

The broken pipe was 42 inches in diameter and constructed in 1987. Because it is located beneath a bridge abutment and entry ramp, it is particularly difficult to repair. Instead, the city will be building a new segment of sewer around the pipe, at a cost of $9 million.

If affected residents want to recoup their financial losses from the city, they will be expected to make claims to be reviewed by the city comptroller’s office. Meanwhile, cleanup efforts are underway with particular attention on residue that might cause illness or disease.

“The city is overseeing the cleanup effort, sending in cleaners in hazmat suits, gutting basements and replacing boilers and hot water heaters,” per the Times. “The city’s Department of Health and Mental Hygiene is conducting air quality tests... And the [DEP] is currently pumping more than 10 million gallons of wastewater into sewers that are not affected by the blockage.”