New Movie May be Harbinger Of PFAS Litigation 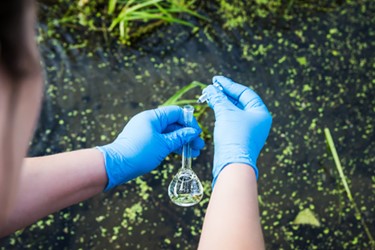 Two decades ago, the public was captivated by Julia Roberts’ portrayal of Erin Brockovich, a film about a struggling single mother who goes after big energy for polluting groundwater with hexavalent chromium. When the dust settled, the result was a class-action lawsuit settlement for more than $300 million.

Late last year, Dark Waters hit the big screen to tell the story of another dramatic, drawn out legal battle over water pollution. In the movie, Mark Ruffalo plays a lawyer who goes after a global chemical company for releasing PFAS pollution in West Virginia. That case eventually netted a $670 million settlement to address personal injury claims from more than 3,500 people who suffered medical issues as a result.