Mixing Made Easy For Low Energy Lakes, Ponds, And Lagoons 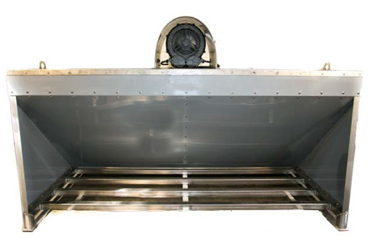 Landlocked, shallow bodies of water such as recreational ponds, irrigation, drinking water and animal waste lagoons have a major problem with flow. The only natural methods of movement in these bodies of water are the slight Coriolis Effect of the earth and wind. Neither of these natural mixing sources is sufficient to allow shallow water bodies to respire and deal with the natural biological degradation of wastes and detritus that eventually form on the bottom. Eventually, external problems will occur – algae begins to form in abundance, odors will emanate from the water due to stagnation, blue-green cyanobacteria will form on the surface and cause more odor and toxicity, and eventually the water is no longer capable of supporting basic aquatic fauna reproduction.