Instrumenting The Water Network: The Time Is Now 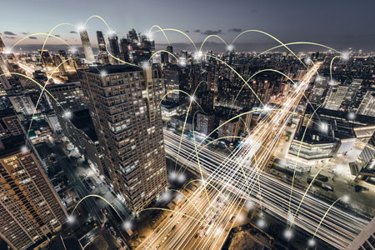 In the past, the main way for a water company to know something was wrong in the network was through a customer complaint. By the time customers have lost water pressure or notice that their water looks, smells, or tastes odd, the problem has likely worsened, resulting in more time and cost to fix the issue. Sensors give eyes and ears to a water distribution network, so operators can tend to system failures and address problems before they result in a customer complaint.

Sensor technologies are already found in much of the world’s infrastructure today, including power grids, communications networks, and even public roads. Water utilities have been slower to adopt such technology, but that is beginning to change. Sensors have reached a critical intersection of capability and affordability that makes it easier than ever to adopt, deploy, and realize the associated cost savings and efficiencies. As a result, it has never been easier to instrument the water distribution network.