Getting The Lead Out Of Flint Part 1: The Path To Data Science 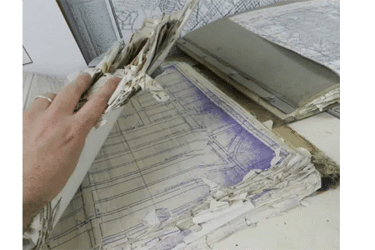 In Fall 2015, test results showed elevated levels of lead in Flint’s drinking water and Dr. Mona Hanna-Attisha’s testing of blood lead levels in children across the city also revealed elevated lead levels, which confirmed that lead from the water system was impacting the health of Flint’s citizens. Mayor Karen Weaver declared a State of Emergency in December 2015. The city was required to immediately re-start their corrosion control program.

But corrosion control was a temporary fix, a mere replacement of the lining of lead service lines (LSLs) to ensure that drinking water would not come into contact with the lead pipes. This response presumed the long-term continued use of LSLs – the very source of the drinking water contamination – and did not take into account the time needed for the corrosion controls to work through the water distribution system and become sufficiently present in all service lines.