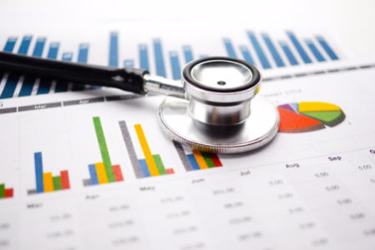 A leading researcher who underscored the potential dangers of consuming lead via drinking water during a major public health crisis in Flint, MI, has now declared that the city’s exposure to the contaminant was not as widespread as originally projected.

Writing for the publication Undark, Virginia Tech Professor Marc Edwards — who has advocated for better water quality in Flint — and postdoctoral researcher Siddhartha Roy explained that in retrospect, the 2014 crisis was not even the city’s worst lead exposure event of the decade.

The researchers went on to share data indicating that lead exposure during 11 months of the 14-month crisis were in the same range as before Flint switched its water source to the Flint River and discontinued corrosion control measures in 2014, a decision that has been blamed for the health crisis. They also pointed out that in mid-2011, lead exposure was much higher than in 2014, but could not offer an explanation for why.

“There is no obvious explanation for this increase, yet it mirrors a previously unexplained rise in children’s blood lead, which was attributed to ‘random variation,’” the researchers wrote. “This worrisome discovery reinforces the ever-present hazard of antiquated plumbing containing lead, even when corrosion control is in place and a water system is presumably operating normally.”

Despite the revelation that lead exposure was expected to be worse because of the infrastructure problems in Flint, the severity and spread of the contamination was still alarming and worthy of serious action, per the researchers.

“Edwards and Roy estimated Flint’s 90th percentile for lead peaked at about 40 parts per billion soon after the change in its water source, nearly triple the federal action level, before returning to historically typical levels even while the river continued to be used for drinking water,” according to MLive. “The professor said even though exposure to lead was less than he feared, it was ‘in my opinion … unnecessary and criminal.’”

The recent research indicates that, even years on, there are many lessons left to be learned from Flint’s lead contamination crisis. As residents prepare to receive financial compensation for the issue, the city is still working on replacing its buried lead infrastructure.