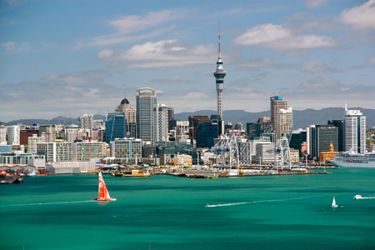 New Zealand is widely regarded as having dealt well with one crisis: COVID-19. But there’s another one they appear to be struggling with.

Auckland is a city with a population of 1.7m projected to grow to 2.4 million within 30 years. Auckland Airport recorded just 73.2 millimeters over the three summer months, its driest summer on record since observations began in 1962. Dam levels continue to fall and Stage 1 restrictions on customer use began on May 16 for the first time since 1994.

Raveen Jaduram, CEO of the water company Watercare, defended the organization's drought response and said that if Aucklanders wanted a more resilient system they needed to be prepared to pay for it. That comment seemed to aimed mainly at infrastructure for supply.

The two key lessons for New Zealand from Cape Town are: