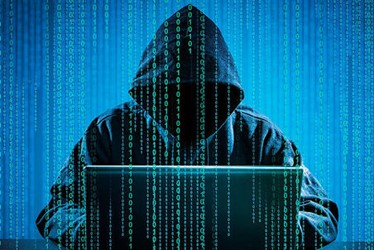 Connecticut utilities repelled numerous cyberattacks over the last year, according to a new report from the state government.

“The threats are real and include a prolonged loss of electricity and water, evaporation of company records and breach of customer privacy,” The Hartford Courant stated, citing the analysis submitted to Governor Dannel Malloy.

“I’m often asked in my job are we safe from cyberattack? And the answer, of course, is no,” he said, per The Hartford Courant. “We’re not safe. Nobody’s safe. No federal agency, no state agency, no city, no business, no individual can take safety as an assumption. We’re all threatened all the time.”

The attacks are marked by a growing level of sophistication and frequency, according to House.

“They’re growing in volume. We have to defend ourselves and Connecticut is doing that,” he said.

The government report called on utilities to improve their emergency response capabilities, and suggested water utilities be included in statewide emergency exercises.

Meanwhile, utilities called for greater support from the federal government on the issue of cybersecurity.

Connecticut Governor Malloy spoke out about the report in a statement.

“Cybersecurity threats continue to grow across the United States, for everyone – the federal government, states, cities, businesses and organizations, and private citizens. We can never be assured of security, but we can fight back and do everything in our power to make ourselves safe. Connecticut has been a leader among states, launching both a cybersecurity strategy and an action plan. The report released today shows that while our public utilities have so far detected and prevented threats, we must continue to practice vigilance,” he said.