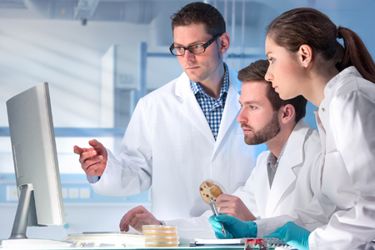 As wastewater analysis rises in prominence, becoming a critical tool to track and combat the spread of disease, it will now be put to use to fight back against the reemergence of a life-threatening virus.

“The Centers for Disease Control and Prevention (CDC) is planning to test wastewater to detect the polio virus in communities at highest risk for the life-threatening and potentially disabling illness,” The Washington Post reported. “The federal monitoring of wastewater for polio comes amid pressure to increase efforts to fight the disease after the first U.S. polio case in nearly a decade was discovered in Rockland County, N.Y.… Since the unvaccinated man was diagnosed, the virus has been detected in wastewater samples from nearby communities.”