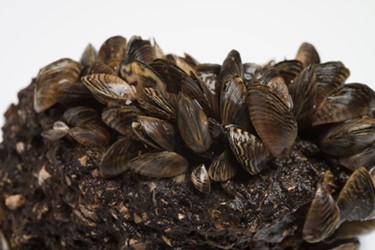 An unusual culprit has been identified as the source behind rotten smelling water in Austin, Texas. Though the source of the smell was surprising, at least it wasn’t too difficult to deal with.

“The smell and taste of water in Central and South Austin should return to normal Friday after the city received multiple reports of an unusual odor Thursday,” KVUE reported. “Based on routine testing and staff analysis, Austin Water said it believes the odor was likely caused by the presence of zebra mussels in a raw water pipeline at the Ullrich Water Treatment Plant in west Austin.”