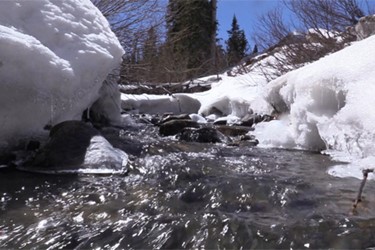 There’s a lot of attention paid to Colorado’s high country through the winter months.

Ski resorts trumpet how deep the snow has piled up on their runs after every storm. Local news stations in Denver devote precious minutes of air time comparing this year’s snow depths to the previous year and the average for the date.

Local newspapers, from the Front Range’s Denver Post to the West Slope’s Durango Herald, are tracking storm patterns and their impact on city streets and rural farmers.

Water planners throughout Colorado and across the West also keep close eyes on the mountain forecasts and gauges this time of year.

And beyond the weather, other issues can affect how much water is available for Denver Water and other utilities. The long-term drought that’s plagued the Colorado River is leading the seven states that rely on the river, including Colorado, to craft drought contingency plans to ensure enough water remains in lakes Powell and Mead, two mammoth reservoirs that are key to managing water supplies in the river basin.

Denver Water gets half of its supply from the Colorado River Basin, so the utility and the 1.4 million people it serves in metro Denver are directly affected by the changing conditions — both natural and political — in the basin.

While Elder’s calculations indicate the water supply that feeds Denver Water’s system might be normal this year, he’s not willing to take that to the bank just yet.

“We see things improving from last fall, when much of the state was in extreme or exceptional drought, but we have a lot of weather still in front of us. There’s still a lot of time to have things change,” Elder said. 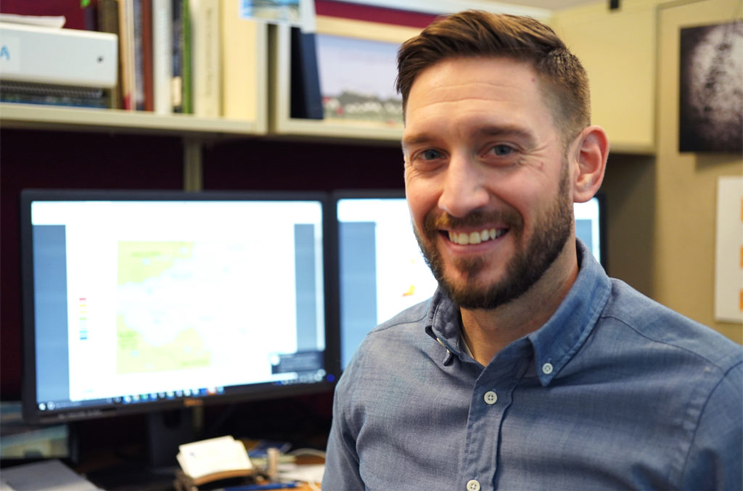 In late February, despite the early season snowfall, the U.S. Drought Monitor Map classified nearly 40 percent of the state as being in severe to exceptional drought.

Several factors can eat away at a healthy winter snowpack, reducing the amount of water that ultimately ends up in reservoirs. Among them:

The timing of the runoff also is important, because a longer, later runoff that stretches through late spring and into the summer is like a steady paycheck that covers the bills — it delays the need for a water utility to dip into its savings account, via its network of storage reservoirs, to meet the needs of its customers.

The spring runoff typically starts at the end of April and peaks weeks later in the middle of June, Elder said.

But scientists have found that a dark layer of windblown dust or soot on the surface of snow increases the amount of heat it absorbs from sunlight, speeding the pace at which it melts.

“You just don’t know what the spring will bring,” Elder said. “We do a range of calculations to see what actions we might need to take — depending on how deep the snow is and what the runoff might be.” 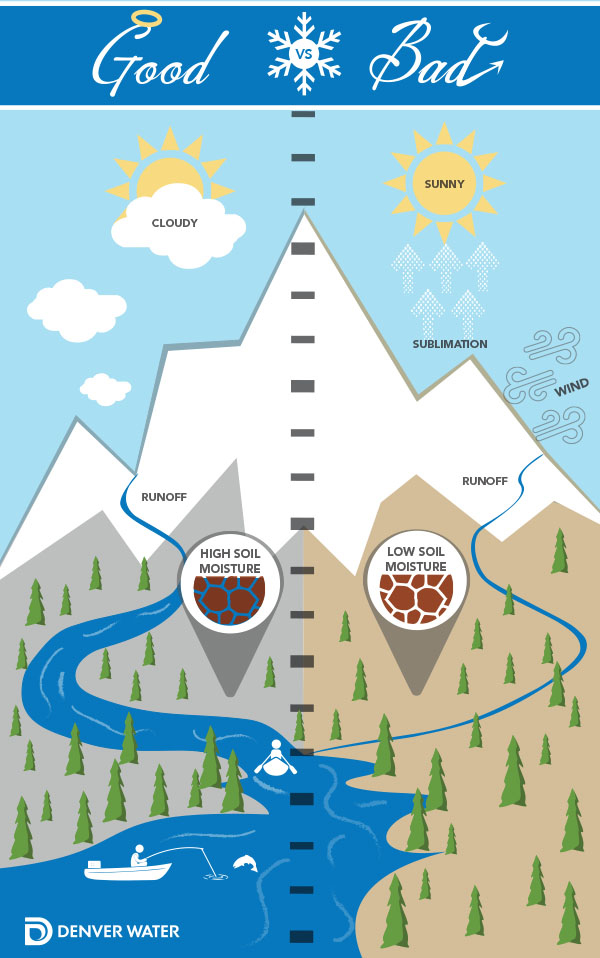