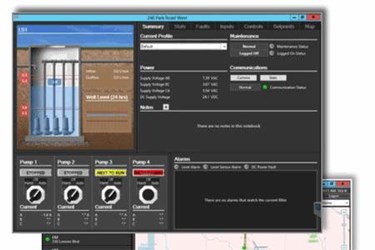 Steinbach is the third largest city in Manitoba and one of the fastest growing census agglomeration areas in Canada with a population of about 50,000 people. Though Steinbach is primarily an agricultural community, it is also the regional economic hub of southeastern Manitoba. Due to the age of the wastewater control system, the city decided it was time for some new technology. This profile will describe the process of that upgrade and why they chose VTScada.