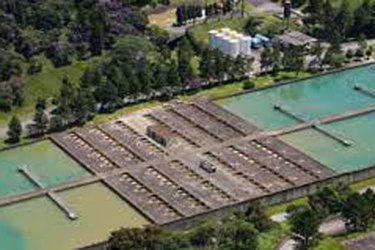 Sabesp is the fourth largest water and wastewater company in the world, responsible for assisting more than 27 million people in 373 cities in the state of São Paulo, the richest Brazilian state. Baixada Santista Business Unit is responsible for the services at 9 cities in the south coast of the state of São Paulo, assisting 1.8 million residents and up to 4 million people including tourists during summer season.