Ridding The Oceans Of Plastic By 2040 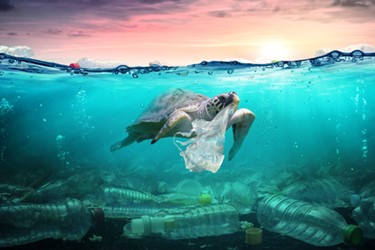 Last month, The Ocean Cleanup launched its first plastics cleanup system (System 001) in an area of the Pacific between Hawaii and California named the Great Pacific Garbage Patch. It constitutes the world’s largest accumulation zone, known as a gyre, of ocean plastics. Boyan Slat, CEO of The Ocean Cleanup, estimates that half of the Great Pacific Garbage Patch will be removed from the Ocean within five years as additional systems are applied until it achieves full-scale deployment.