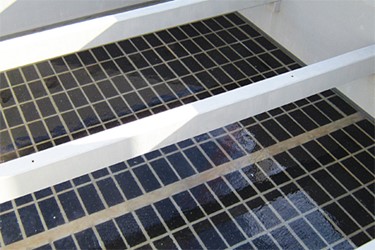 Founded in 1997, the Manila Water Company (MWC) serves the potable water needs of more than five million residents of the Philippines capital and cities to the east. The company serves as the private partner in a public-private partnership with the Philippines government in operating the Metropolitan Waterworks and Sewerage System for Metro Manila’s East Zone.