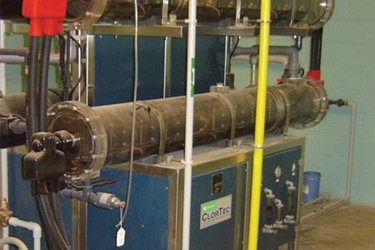 In one of Pennsylvania’s three original counties, water has played an integral – even historic – role in the region’s development.

Founded in 1682 by William Penn, Bucks County was named after Penn’s ancestral home of Buckinghamshire, England. About 30 miles northeast of Philadelphia and not far from Penn’s Bucks County home, Pennsbury Manor, lies the historic village of Washington Crossing, Pennsylvania. It was from this site that General George Washington and hundreds of Continental Army troops crossed the Delaware River on Christmas Day 1776 to attack the Hessian Army in Trenton, N.J. The successful surprise attack was a turning point in the American War of Independence.