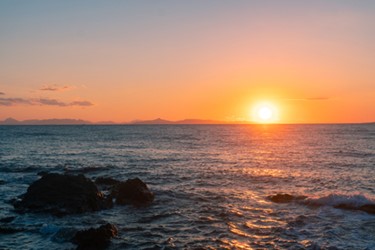 Oceans across the globe are losing oxygen at an unprecedented rate, which is putting marine life in a serious bind, according to a new report released by the International Union for Conservation of Nature.

The report, which collated the work of 67 scientists from 17 countries, shows oxygen levels in the ocean have declined by about 2 percent since the 1950s while the volume of water completely depleted of oxygen has quadrupled since the 1960s. Back then, only a few dozen sites suffered from low oxygen levels, but that number skyrocketed to 700 in 2011.