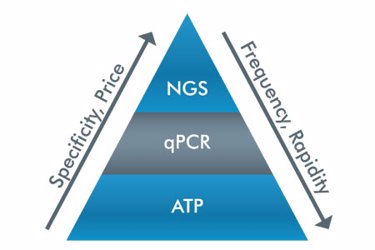 Corrosion has been identified as one of the major economic issues that governments and companies will face moving forward in the 21st century. Infrastructure is so ubiquitous in our society that we can take its security and safety for granted. While the most common occurrence of microbiologically influenced corrosion (MIC) is in oil and gas-associated transportation and storage systems, MIC is also relevant for the industrial and municipal sectors, including water and wastewater systems. Even infrastructure in residential and commercial buildings such as sprinkler systems can be affected by MIC. This whitepaper will present the general background of MIC, test methods that have been used historically to try to identify the presence of those organisms involved in MIC, as well as new biological testing methods that can be used to mitigate the risk of MIC.