Manganese For Water And Wastewater 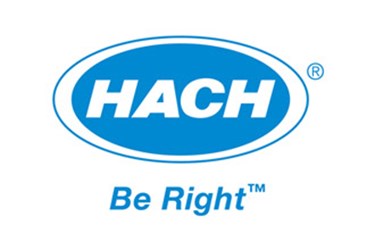 Manganese is present in ground waters primarily as the divalent ion (Mn2+), due to the lack of subsurface oxygen. Surface waters may contain combinations of manganese in various oxidation states as soluble complexes, or as suspended particles.

The occurrence of manganese in public water supplies presents more of an economic problem than a potential health hazard. Manganese causes dark stains in laundry and on plumbing fixtures, tends to deposit in water lines, and imparts an objectionable taste to beverages such as coffee and tea. Manganese levels in natural waters rarely exceed 1 mg/L, but levels of 0.1 mg/L are sufficient to cause the taste and staining problems. The recommended allowable manganese level in public water supplies is 0.05 mg/L.