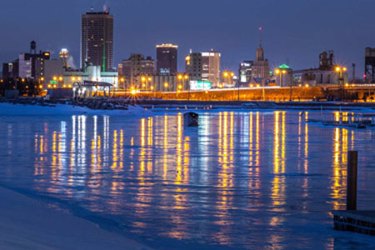 City officials knew they couldn’t continue operating their collection system the same way they had been since the 1950s, and costly investments in new gray infrastructure like tunnels and storage tanks were equally as infeasible. With Xylem, consultants and BSA’s talented team of engineers, they begin designing and implementing a real-time decision support system (RT-DSS) across the city.