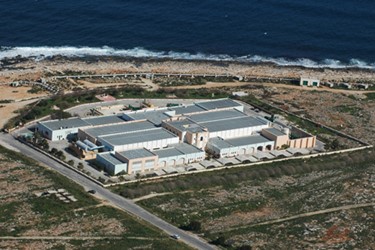 Malta is an archipelago of three islands situated in the Mediterranean Sea, around fifty miles south of Sicily. There are no rivers of any significance on the islands, and the sparse annual rainfall is only about 500 mm. In order to bridge the gap between supply and demand, Malta has long ago started desalination of seawater. The technologies were initially based on evaporation. In 1981 the Government decided to invest in RO desalination capacity. Read the full case study to learn more.