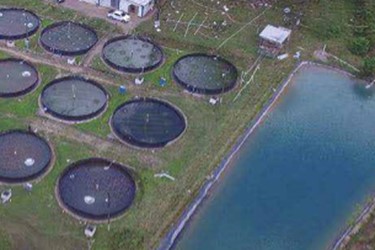 Finca Empacadora de Tilapia Milagro is one of the fastest growing and successful tilapia projects in Central America since its operation started in 2015. Located outside of EI Progresso Yoro, Honduras, near a high-quality tributary of the Quebrada La Ruidosa river, the farm site was strategically chosen. Sergio Antonio Alvarado Lopez, owner and day to day operator of the project decided to invest in tilapia as it appeared more of a stable income than the auto industry where he was previously employed.