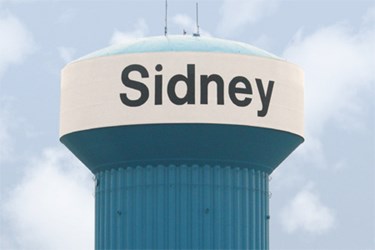 The county seat of Shelby County, Sidney, Ohio straddles the Miami River Valley 40 miles north of Dayton and 85 miles west of Columbus. Named after Sir Philip Sidney, poet and member of British Parliament, the City is home to a population of a little over 21,000. It also boasts 14 neighborhood parks; the 180-acre Tawawa Park nature area, the Miami-Erie Canal that connects Sidney with other major trade centers, and a courthouse that occupies a city block and was recently named one of the “Great American Public Places”.

Chris Clark, public works director for the City of Sidney Public Works Department, and his staff serve roughly 8,500 residential and 500 commercial and industrial accounts. Clark joined the City as its utilities director in 1998. In 2007 he was looking for ways to maximize efficiencies and better read the meter investment the City had in place. At that time, a team of four meter readers spent seven to ten days a month, or up to 240 man-hours, to perform manual reads using touchpads. An extra three days (48 man-hours) was needed for rechecks, an additional day (40 man-hours) for disconnect notices, and still another day (32 man-hours) for the disconnects themselves.