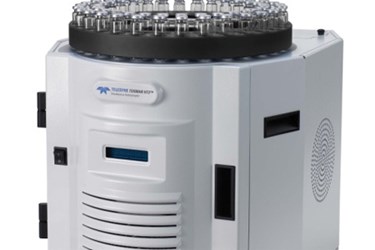 Hexanal is one of many well-documented aromatic components that contribute to flavor and aroma in common consumer food products containing omega-6 fatty acids. Hexanal content is also used to measure the oxidative status of foods rich in omega-6 fatty acids.