"By 2050, global water demand is expected to increase by 55 percent, and 70 percent of global water use occurs in food production,” said Christian Holmes, USAID Global Water Coordinator. “The Desal Prize was developed to supply catalytic funding to capture and support the innovative ideas and new technologies that could have a significant impact.”

The Desal Prize challenged innovators throughout the world to create cost-effective, energy efficient and environmentally sustainable desalination technologies that can provide potable water for humans as well as water that can be used for crops in developing countries.

From April 9 to 11, five finalist innovator teams competed for $200,000 in prize funds in head-to-head demonstrations at the Bureau of Reclamation’s Brackish Groundwater National Desalination Research Facility in Alamogordo, N.M. After rigorous testing and evaluation by a panel of expert judges, two winning teams were chosen. These two teams, and a team that received an honorable mention, will be eligible to receive grant funds totaling $400,000 to implement pilot projects in late summer or early fall with small-holder rural farmers in a USAID mission region. 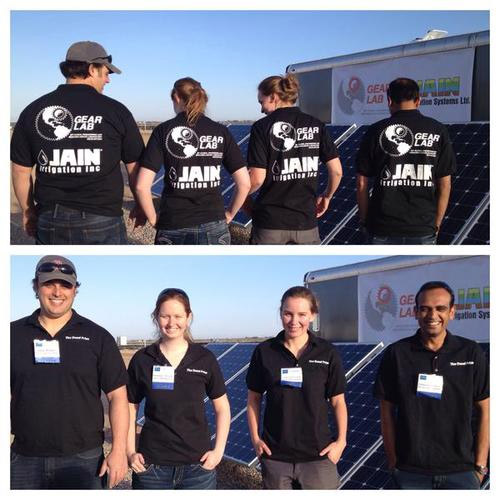 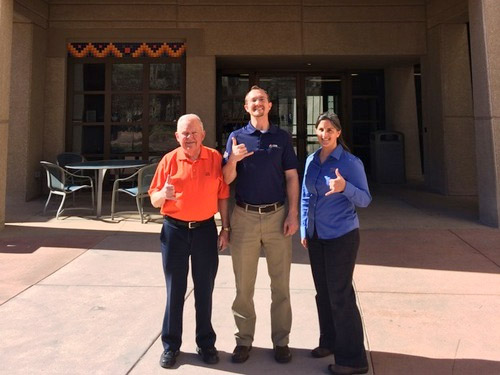 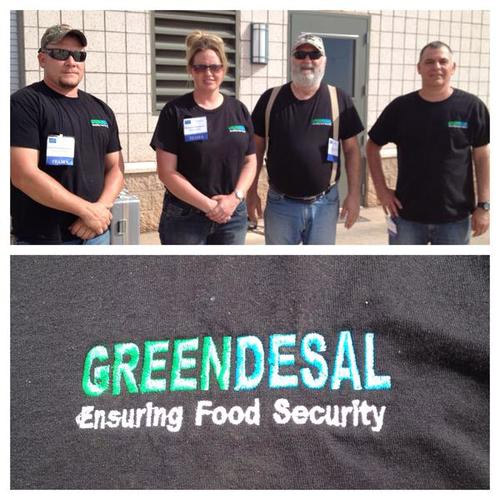