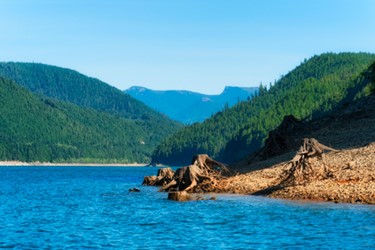 Five years ago, the city of Detroit, MI, filed the largest municipal bankruptcy in U.S. history at an estimated $18 to 20B. At the time, there was a lot of speculation in the water market as to how the city would continue to serve its citizens with viable water and sanitary sewer services. Ultimately Detroit reached a deal with neighboring Oakland, Wayne, and Macomb counties to create the Great Lakes Water Authority (GLWA), a new regional water and sewer authority. Spring forward to today and despite Detroit’s population continuing to dwindle, it’s water and sewer provision under the GLWA has recovered significantly.