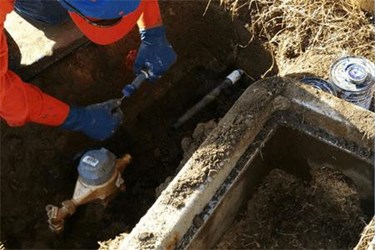 Located in the San Joaquin Valley of Northern California, an area hit hard by recent droughts, the City of Merced’s Water System Division appreciates the value of water and successful water management. Strict water mandates, put into effect across California after the historic droughts of 2014 and 2015, along with continuing population growth, made the city’s need for flexible and efficient water management solutions more critical than ever.

Across California, water conservation has been a priority for decades, but many cities, including Merced, were not historically metered. Merced’s Water System Division standardized with Badger Meter in the 1990s to address California’s newly adopted requirement to install water meters.