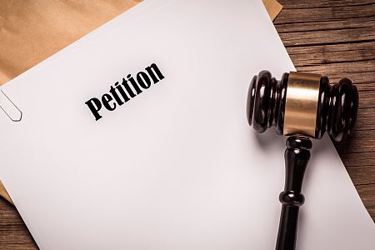 One of the largest producers of a chemical compound tied to adverse health effects is pushing back on federal regulation that would limit that compound’s presence.

“Chemours filed a legal petition against the Environmental Protection Agency … arguing that the EPA’s guidelines for a chemical, known as GenX, are too strict,” Spectrum News reported. “The Chemours legal petition comes after the EPA implemented a new chemical advisory level of 10 parts per trillion. That level went into effect on June 15 and replaces the state’s old goal of 140 parts per trillion.”

Chemours has been previously linked to PFAS source water contamination in North Carolina, and this legacy seemed to play a part in the EPA’s recent announcement.

“[U.S. EPA Office of Water Assistant Administrator Radhika] Fox made the announcement at the third National PFAS Conference held in downtown Wilmington, a city and surrounding region thrust into the national spotlight five years ago when the news broke that Chemours’ Fayetteville Works Facility had for decades been discharging per- and polyfluoroalkyl substances into the Cape Fear River, air and ground,” per North Carolina Health News.

Though Chemours seems to have public perception against it, it may feel emboldened to challenge the stricter regulations based on recent legal developments. Particularly, a recent Supreme Court decision that determined the EPA overstepped its authority in requiring power plants to cut their climate impact in West Virginia could be a significant blow to the agency’s power. A new Supreme Court ruling in a legal challenge to the Clean Water Act is looming.

“More polluters may try to test the regulatory power of the EPA in the future, using an expansive reading of the West Virginia Supreme court ruling,” per Spectrum News.