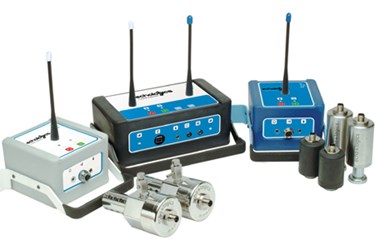 The Water Systems Division of Brockville, a city located in the Thousand Islands region of Eastern Ontario, serves more than 22,000 residents and businesses that call the city home, as well as a portion of the neighboring Township of Elizabethtown-Kitley. Its water treatment plant has a maximum design capacity of 36 Ml/day (million litres per day) and provides treated water through a system of approximately 130 km of underground pipes, which range from 100mm to 600mm in diameter and are comprised of various materials including cast iron, ductile iron, poly vinyl chloride, concrete, steel and asbestos cement.

A series of water audits found that the City’s non-revenue water (NRW) levels were between 15–20%. NRW is the difference between the volume of water supplied to the system and the volume of water billed to the customers. Simply put, it is water loss for which the utility receives zero revenue. NRW is an important issue facing water utilities, as it has a value of more than $18 billion per year worldwide, according to World Bank estimates.

The Water Systems Division began searching for a solution that it could use to reduce its NRW levels by accurately and efficiently detecting leaks in its water system.