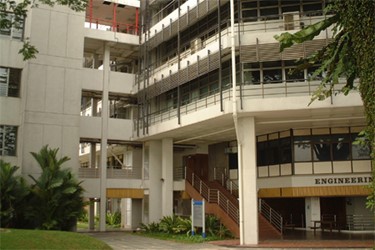 At one of the most prestigious universities in Asia, the main campus comprises a large number of buildings clustered within an area less than 2 km2 (1.2 mi2). Because the university was built more than a century ago, many facilities on the campus were never fitted with the proper instrumentation for energy measurement, making it difficult or impossible to monitor the performance of most HVAC systems, including the cooling system.

In order to balance their chiller load and optimize energy consumption, the university sought flowmeters capable of measuring both energy and volumetric flow at 80 different installation points. The need for energy measurement was especially great since the energy flow for chilled water will differ significantly as temperature changes, even though the volumetric flow will remain the same. Keeping the chilled water supply temperature (CHWST) lower than necessary causes a chiller to operate in a less efficient region of its performance curve, while raising the CHWST one degree Fahrenheit reduces chiller energy consumption by approximately 2%.