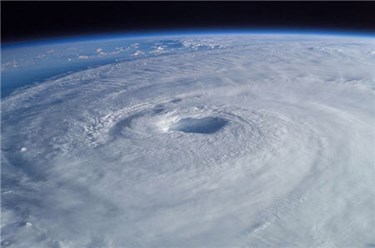 A 500-Year Storm, a Question of Preparedness

Over the course of a seven-day period in August 2017, Hurricane Harvey dropped more than 50 inches of rainfall over the city of Houston, Texas. The storm has subsequently been dubbed “the most signiﬁcant rainfall event in U.S. history” by the United States Geological Survey. The estimated costs from the storm ranged from $125 to $180 billion USD – making it the second most costly storm in U.S. history.