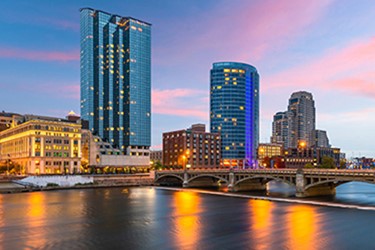 Over the last few years, the operation and maintenance of the large valves had declined due to focus being placed on other critical priorities. Without a consistent exercise routine for critical valves, the utility found that many of these valves were inoperable and, as a result, began to seek funding for valve replacements.