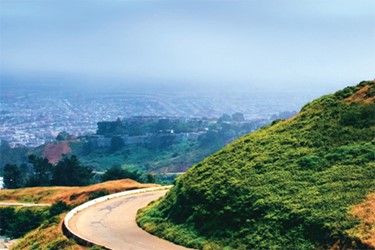 Central Contra Costa Sanitary District (Central San) has always been on the cutting edge of sewer modeling technology. From an early adoption of PCs for tabular hydraulic analysis, to using a custom solution for a semi-dynamic 1985 Master Plan model, and then a custom GIS-based model in 2010, innovation has always been top-of-mind for Central San’s sewer modeling team. Following that trend, the District naturally evolved from steady-state to dynamic modeling. To tackle that challenge, Central San, with the help of Woodard & Curran, turned to InfoWorks ICM.

Justin Waples, PE, has worked for Central San for 10 years and is the Hydraulic Modeling Lead, as well as the Recycled Water Program Manager. He was instrumental in moving the District’s modeling capabilities from steady-state to dynamic with InfoWorks ICM. As a result, Central San was able to reduce capacity improvement projects by 30% - saving the district upwards of $10 million dollars and easing the cost burden for ratepayers.