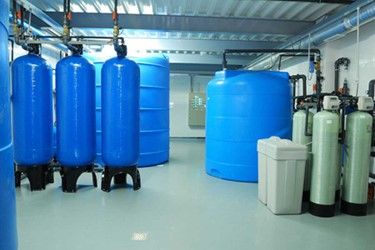 Traditional processes used to remove iron and manganese from groundwater have commonly included oxidation with chlorine followed by a filter with sand or other media.

The filter media typically used to remove iron after oxidation include a mixed media of filter sands and anthracite; or filter media such as silica or greensand that are coated with a layer of manganese, or a special type of high purity manganese dioxide ore.